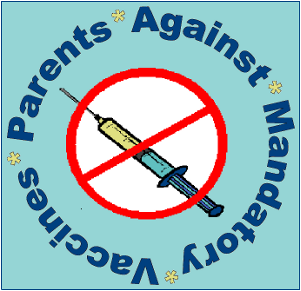 WHY IS THERE A MAINSTREAM MEDIA CAMPAIGN
TARGETING PARENTS WHO SAY NO TO VACCINES?

Recently the mainstream media began reporting a measles outbreak that reportedly originated in California. Following this outbreak, stories about mandating vaccines have been released like the plague. Parents who do not vaccinate their children are being targeted and what appears to be a witch hunt is ongoing. On Jan 28, 2015, Alex Berezow, a member of USA TODAY's Board of Contributors, wrote; "Parents who do not vaccinate their children should go to jail."

Why is this happening? A growing number of men and women in America have recognized that our country has become a corporatocracy. That is, big corporations (be they military or medical) have the power to insure that policies are put in place that benefit them economically - first and foremost. Wellness is not profitable for the medical-industrial-complex; illness is. More and more parents are wising up and saying no to the profiteering being done at their expense.

In 1986 when Congress granted Big Pharma immunity from liability for the harm their vaccine products were causing, not surprisingly the number of vaccines manufactured and pushed by their friends in government - the CDC - grew appreciatively as did the rates of autism, allergies, seizures and infant mortality. While so-called government institutions did their best to cover-up this ever growing tragedy, some brave and heroic physicians and scientists have done their own research and have been doing their best to expose it to the general public - in spite of a complicit and many time vicious main stream media.

Mainstream media relies on the advertising that big corporations, like Big Pharma, buy to stay in business. The media rarely exposes the malfeasance of their customers. In fact to protect their own profitability they are actually accomplices in many cover-ups like the 2014 CDC whistle blower Dr. William Thompson story.

Many men and women have educated themselves regarding the medical industrial complex and are doing their best to protect themselves and their children from what has now become a parasitic and dangerous industry built on bad science - bought and paid for by corporate interests. In fact a world renowned medical researcher, Dr. John Ioannidis, did a thorough investigation and to his surprise found that as much as 90 percent of the published medical information that doctors rely on is flawed.

Many parents are also smart enough to know and understand that if vaccines were safe and effective Big Pharma would stand behind their own vaccine products and would not need immunity.

Today the campaign to push vaccines is nothing more than an agenda to increase profit for the medical-industrial-complex at the expense of everyone's health. And, since our health does not increase their profits, they have no motivation to protect it. Government institutions are not protecting the public from big corporations; in fact they are working with them. What we used to call 'conflict of interest' has become what is now openly called Public Private Partnership. Listen for that term. So-called government institutions use it all the time!

Smart and well informed men and women are doing their best to protect their children and themselves from the vaccine industry, whereas uninformed and naive men and women are not! Saying no to today's vaccines any way you can is the only intelligent choice to make.

Posted by MessiahMews at 9:38 PM

Email ThisBlogThis!Share to TwitterShare to FacebookShare to Pinterest
Labels: fascist cunts in power 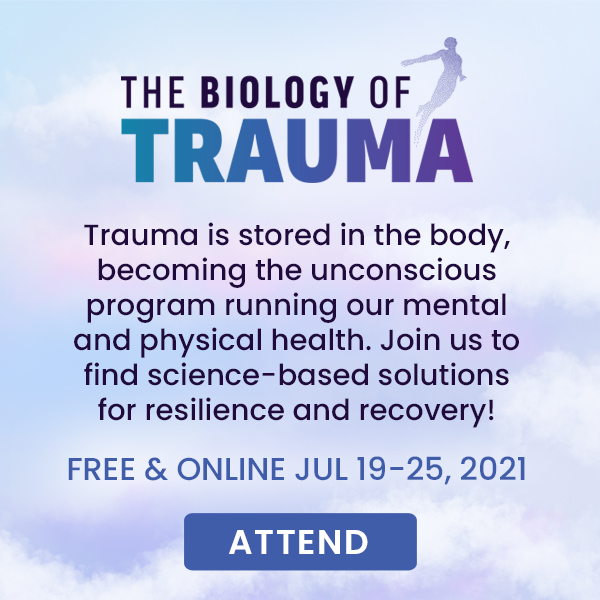 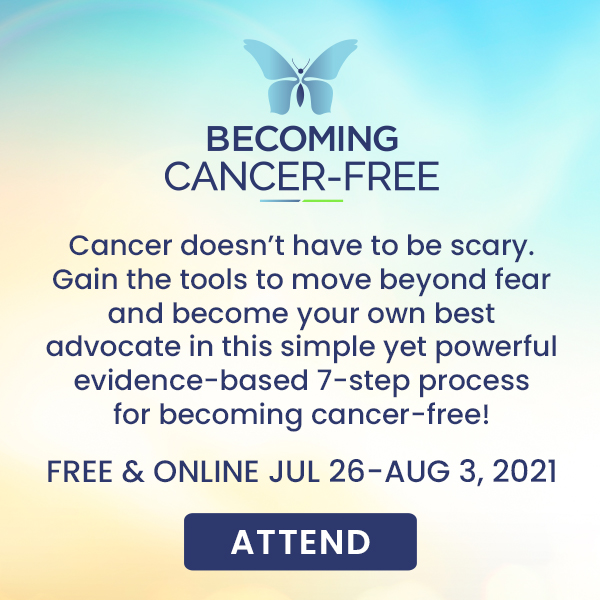 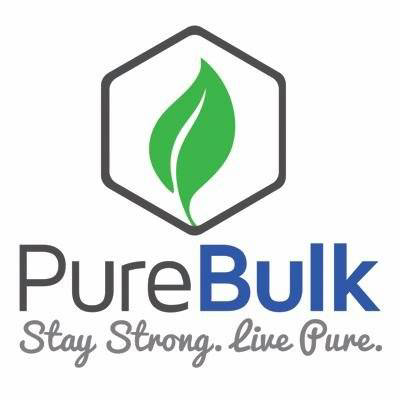 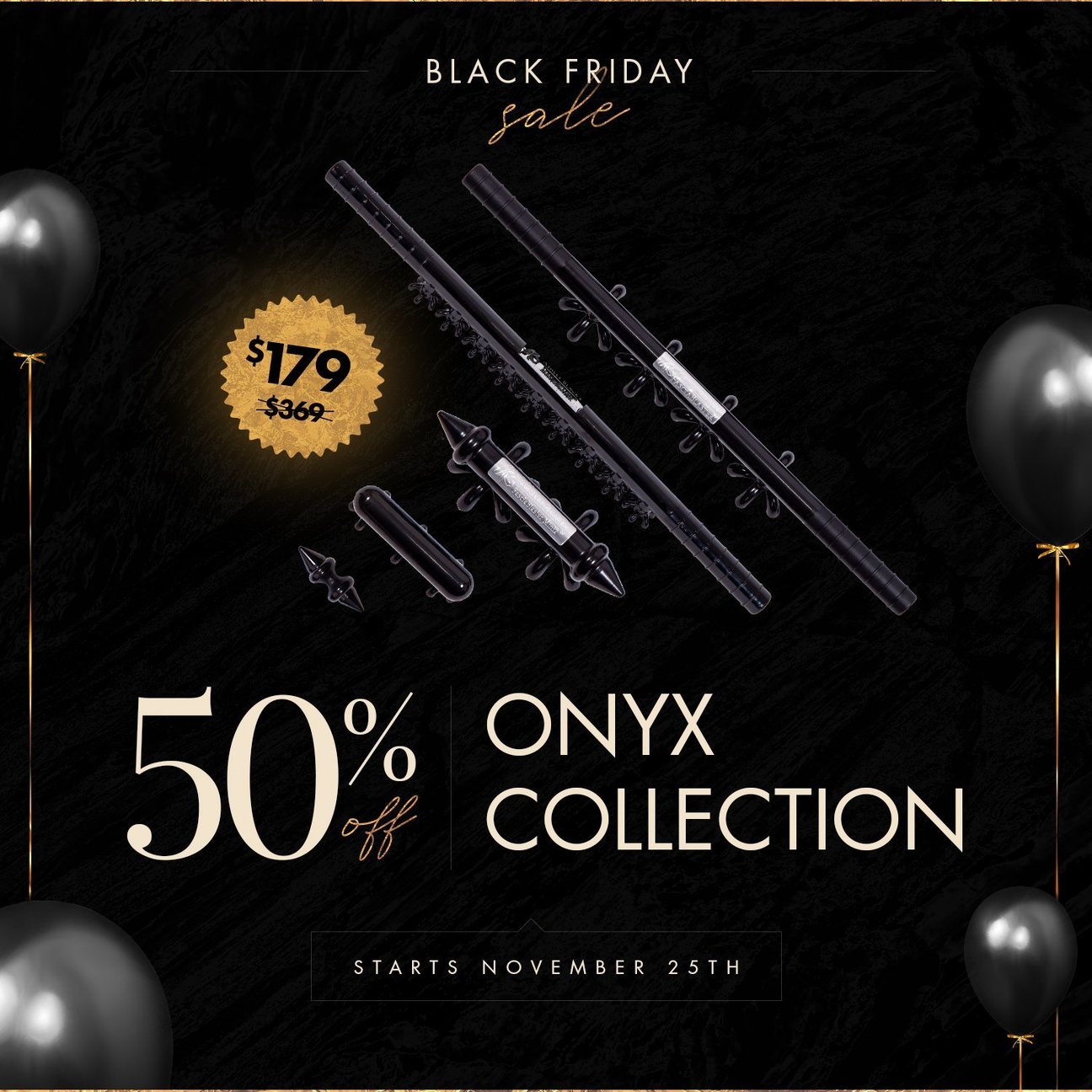 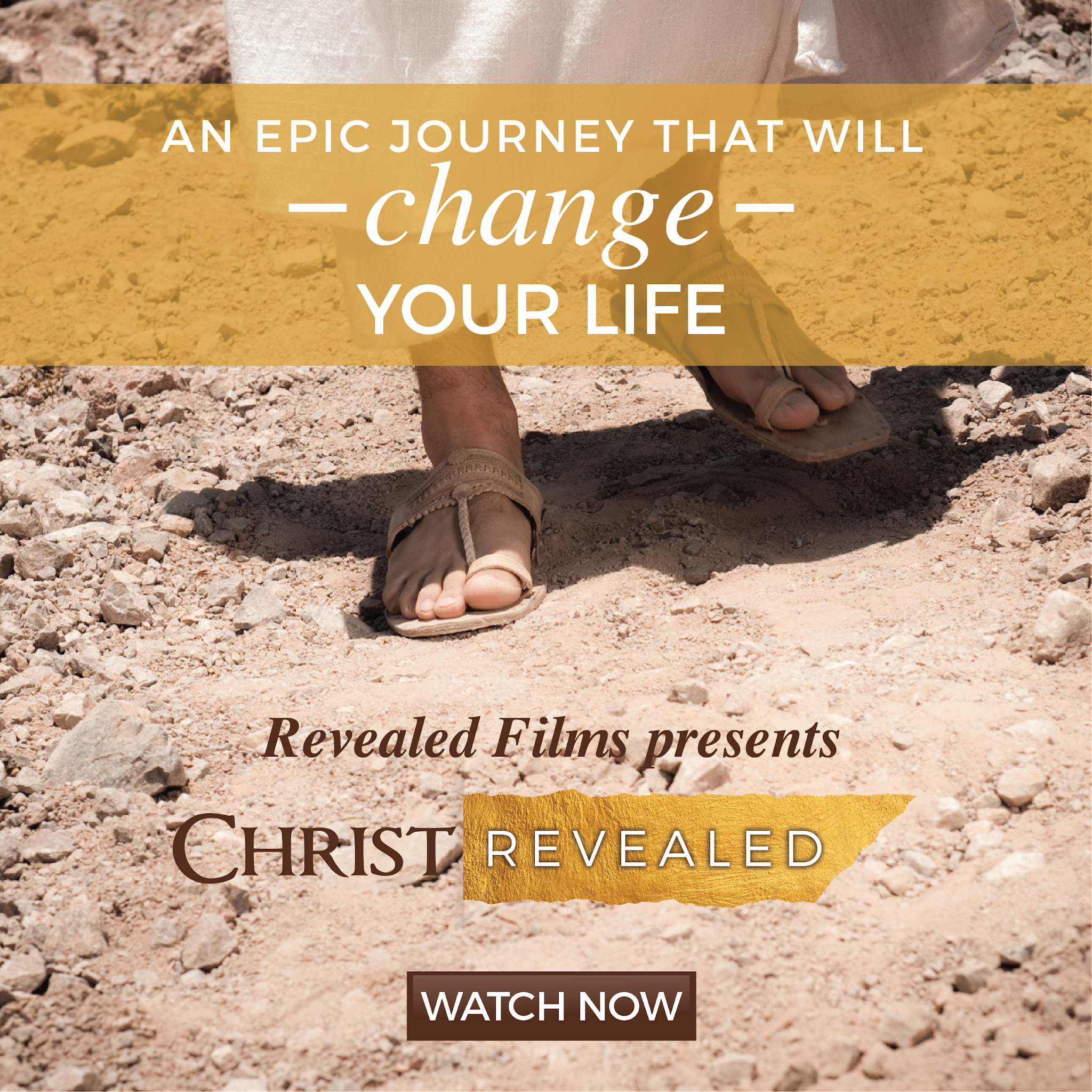 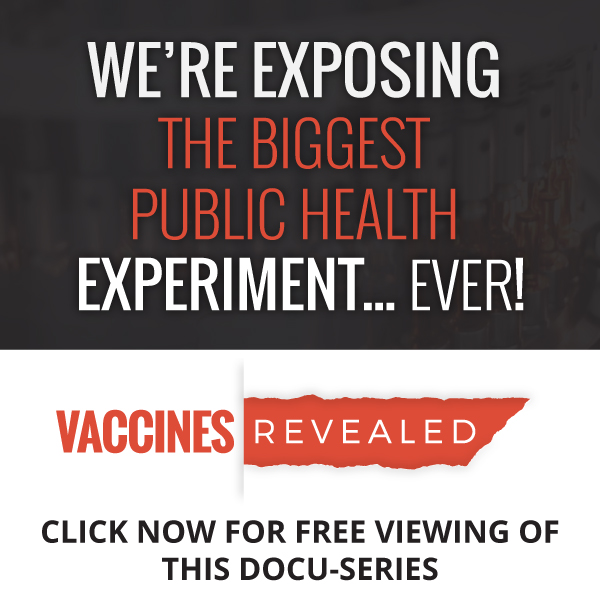